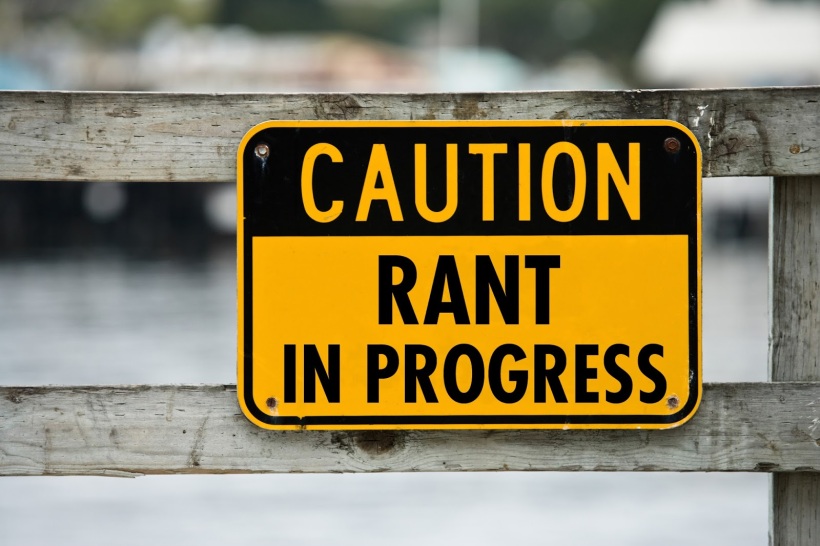 What is it that is really taught in school now?

Let’s push aside the classes, the tests, the exams. There’s so much more to it. The first twelve or so years of kids’ lives. I’m going into grade twelve. I’m in the International Baccalaureate program and there is so much more to the life school should be preparing us for.  END_OF_DOCUMENT_TOKEN_TO_BE_REPLACED

Prompts are fun and this one is pretty good. So three goals? Let’s see what I’ve got.

The first beyond any doubt and without much necessary thought is having a book published.
So this one is pretty straightforward. I mean this is originally a book blog after all, books, stories, writing; it’s my life. I simply wouldn’t be the same END_OF_DOCUMENT_TOKEN_TO_BE_REPLACED

Without a doubt I have been in a major dry spell for posts for the past few weeks. My apologies for that because I miss it and I miss talking with other bloggers out there in the community. With that in mind I thought I’d take the chance to talk about the topic I spoke about in a post awhile back, The Struggle To Talk.

Because as it goes, once you get diagnosed, in comes the medication. It’s not going to take long and it’s a simple fact apparently.

As I believe I said in my last post about mental health and my life, I was diagnosed with depression and anxiety, that was done over a year ago now, during March 2015 as my mother found out for the second time that I was suicidal and I hit a new all time low in my short life. Before long I was going to the hospital an hour away from home to see the doctors they had there dedicated for teen mental health. The psychiatrist appointments began along with counselling for the umpteenth time in my life. The new part? Medication. Or, my meds.  END_OF_DOCUMENT_TOKEN_TO_BE_REPLACED

This topic came up for me when talking to my friend Emily while she was planning a post. Unsurprisingly, she was worried about offending people, which I’ve worried about time and time again as well, frustrating as that is for me. Sometimes I can get away from things, but this time it bothered and inspired me all at the same time.

So I decided to share the advice I gave to her and discuss the entire thing with ‘opinions’ here and now. I figure it’s always a good thing to bring up when I am fairly opinionated.

The thing I want to start on immediately is the entire idea of offending someone with your opinion and this is also where I find lines blur a lot. I believe in speaking your mind and having the right to do that. Everyone has that right. But I have to say, when your opinion is hindering and insulting the rights and beliefs of others, then you’re doing something wrong. This has happened within my own family. Where I barely bother sharing my opinion anymore because the fact is, it doesn’t align with theirs, so they don’t want to hear it. I don’t share my insights anymore. That’s the end of that story.

But here are the facts as I see it when you give out your opinion.
You won’t start conflict, others will. That’s one thing to settle in your mind, or try to at least. Whenever I talk about an even slightly controversial topic I’m very nervous about offending somebody, but the fact is, somebody can always get offended, by something as simple as a rating I make on a book. But they’re the ones who don’t respect my opinion when they start something about it all.

One person believes something, then someone else believes another. That is a given fact of life. People supporting Trump in America for example. I heavily disagree, but there is no point in getting worked up or offended because it won’t make a single difference if they don’t want to hear it.

There’s one other very important thing I’ve realized lately about giving your opinion. A much more positive side to it at that.

What if there’s someone out there sharing your opinion, but feels like they’re wrong because others disagree. Then they read your post and suddenly something feels better. Someone else shares their opinion and more, understands it. Just anybody out there, getting the chance to connect to it and not feel alone. I think the chance of helping somebody is worth the chance of offending someone through and through.

Just a reminder and hopefully a help to those out there reading.

I want to begin something I planned for this blog from the very beginning when my first one finished and this one began about six months later.

Now I’m well into my third month and I guess it’s time I get myself to talk about it because it really is important to me. The subject at hand? Mental health as people like to put it. Or, my brain not quite working right in producing its chemicals. Or struggling with depression and anxiety. You can put any name on it you want to I guess. The name shouldn’t matter should it? It’s just what I’m going through in my mind, in my life. But it’s also what who knows how many others go through and more, worse.  END_OF_DOCUMENT_TOKEN_TO_BE_REPLACED 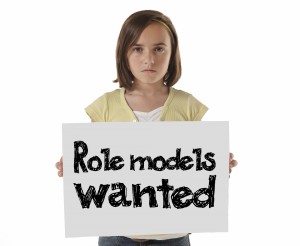 What can I say, a young teenager and even I can see role models and their effects on the rest of the population. I’ll be honest here first; I’ve never really kept track of the Kardashians and their show at all. I saw absolutely no reason too. The show seemed pointless, brain numbing and frankly, I would much rather watch some Criminal Minds or Anime.
Of course, that doesn’t mean I can avoid hearing about this famous family on social media, on tv, everywhere. I don’t watch them and yet they are able to appear in my life. Is that a good thing?  END_OF_DOCUMENT_TOKEN_TO_BE_REPLACED

This post was actually inspired by another blogger and her post that was both inspiring and infuriated me for what it explained and detailed: Unchain My Heart: On The Emotional Effectiveness – and Lingering Sexism – 0f Jewish Divorce

The post added to my previous attention and frustration on the matter of sexism in religions. So let’s clarify where it began quickly.
I go to a catholic school, although I’m not catholic or religious in the least really. I respect it, but it’s simply something that’s not necessary in my life. This morning on the announcements after the national anthem and the morning prayer, she mentions excitedly on the PA system; “The Pope has agreed to allow women to be deacons.” Priests basically.

Now this is a pretty picture except for the one word added in there, by another woman no less, allow. So he is so gracious and amazing due to his allowing woman to do something that they should have been able to do in the first place. END_OF_DOCUMENT_TOKEN_TO_BE_REPLACED

I use this blog for many things when it comes to my creativity. But not only that. It’s quickly becoming a place to put my real thoughts out there and  I appreciate that in ways you can’t imagine.
Right now, the topic is obvious enough, but allow me to clarify slightly.

Parents that don’t, or outright refuse, to understand. That take out there on frustrations on their kids. Make us into verbal punching bags when the mood strikes. And make it as if saying something back would be rude, because ‘hey, it’s your parent, they’re stressed’ and let’s not forget ‘I owe it to them’.

For reasons I will never understand, my mom has quite the habit of it. I’m not trying to be a bratty teenager. I’m quite mature, almost at the university stage and try to understand her frustrations as much as I possibly can. But, back to that, I’m a mentally unstable teenager who can’t always do that. I am nowhere near the perfect kid, my room is a mess, I’m forgetful and distracted and tend to seclude myself to my room. But that’s who I am. My mom is opinionated, strong, forceful and judgemental when it comes down to it. She just forgets that she’s my main parent figure and whatever she says has a huge and lasting effect, and recently she crossed a line.
So lately she’s been stuck on me about little things. Then I’m getting anxious this morning so I decide I’m going to go to lunch with my friend. She called and…some things were said to me that I don’t believe will be possible for me to forget.

That’s not what I plan to focus on though. I want to hand out some advice for the parents out there, from one of the kids in hopes that I help out in some way.  END_OF_DOCUMENT_TOKEN_TO_BE_REPLACED

Now this one is for everyone in this day and age out there. Any of you reading this right now are doing it at this very moment. Taking part and living social network. Maybe not to an extreme but you’re doing it. And to me, social networks are amazing. Love them so much. Blogging in particular is such a beautiful kind of release for me that I have no idea how I’d live without it. I’m sure there are many others out there like that too.

Nonetheless, there is always that limit to how much we should be taking part of it. Here are a few signs for when you should pull that plug.  END_OF_DOCUMENT_TOKEN_TO_BE_REPLACED

First and foremost, change perspectives on what this “dream body” is.

That doesn’t mean you can’t try and improve on it. I’m in the process of doing that myself. I’ve been going through a tough time lately and for me that usually means eating a lot more shitty food and avoiding the gym like the plague. It sucks and it’s a cycle I know happens because then I just feel worse and worse until I’m on my feet again. So, I’ve gained some weight I don’t really want and plan on working it off. Not for anyone else though. It’s for me and my confidence.

It’s so important that when working on yourself, you focus on your mindset at the same time. END_OF_DOCUMENT_TOKEN_TO_BE_REPLACED